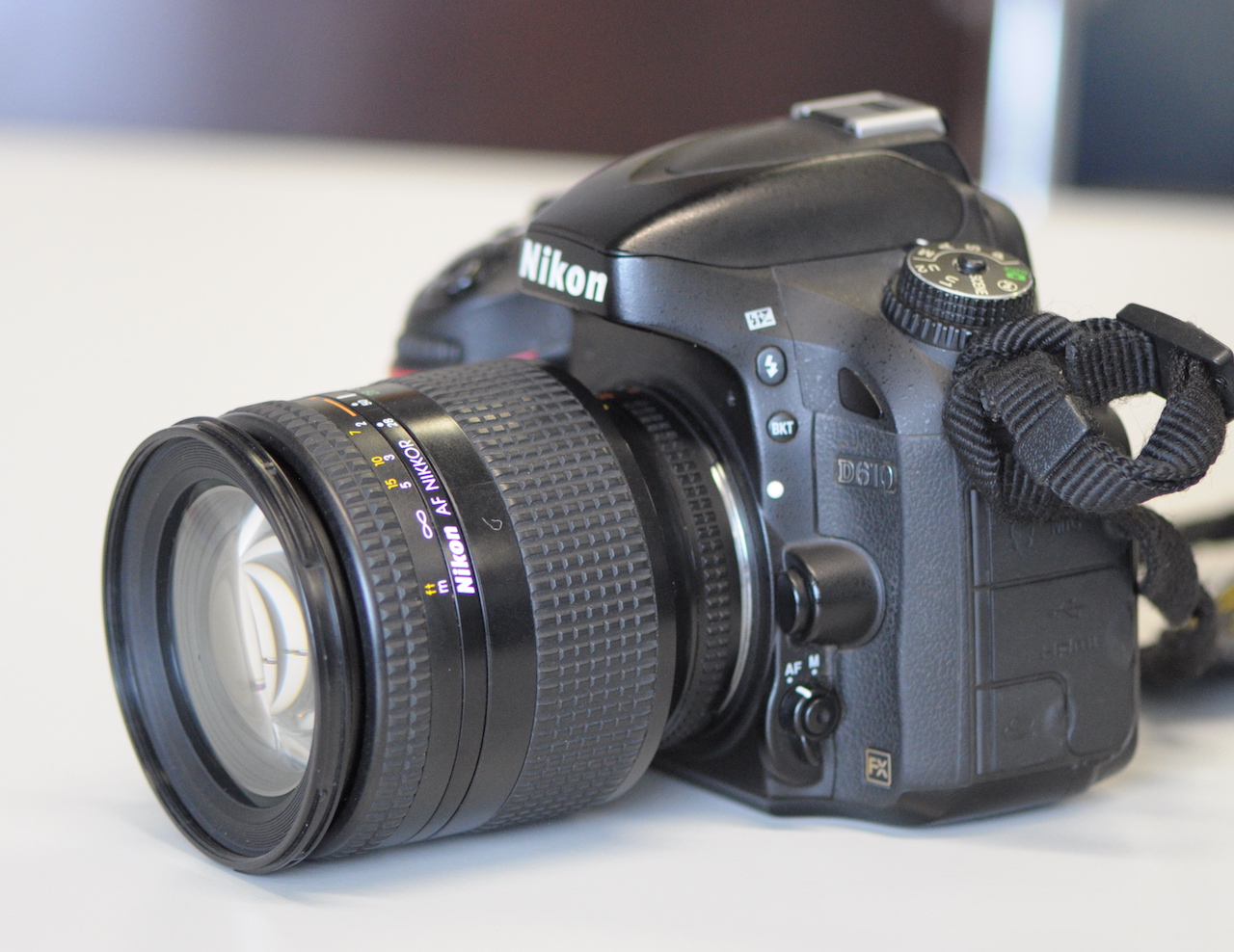 As far as I know, this is one of the earliest universal zooms by Nikon. I have the older version which shows how lens designers were still coming to grips with what customers want. The minimum focus distance is quite far at around 1.5m. The later versions drop this to less than 50cm. It sacrifies a bit on the wider end (standard Nikon zooms were usually 24mm) but goes much longer, and for a lot of people this is truly one lens that would do everything.

For contemporary use, probably a newer version would help. The main issue is the long end without a vibration reduction and relatively slow (f/5.6) requires a bit more steady hand, or higher ISO. Similar to its APS-C cousins, the older versions that go only to 200mm are not popular, dropping their prices in the second hand market considerably, therefore if you are on a budget this is an interesting choice. Still if you are on a budget, makes more sense to go for an APS-C camera and a Nikon 18-200 or equivalent.

This is a lens specifically for the full frame camera. It gives you a great range from wide angle to quite long. The only real problem with this is lens is the minimum focus distance (and later models have this corrected). Sure the Nikon 28-300 is better but this is one is just as good, for a fraction of the price.

It will technically work as a 42-300mm zoom. This is not really that smart, as the entire idea of a universal zoom is to be the one lens that takes care of everything. When used on an APS-C camera, you lose the wide angle part of the lens completely, which is a pity as you lose part of the universality which was why the lens had been designed.

The Nikon 18-200 is much better for a APS-C camera, and there is absolutely no point for this lens on a APS-C.

These pages are for Amateur Photographers and not really for seasoned photographers and professionals. I have no affiliation or commercial interest with any brand/make. I write from my own experience. I ended up using mainly Nikon, so I am more familiar with this brand than others. See price for notes on pricing as well as photography related links.