Letting light into your camera

Aperture literally tells you how much the opening is in your lens that lets light into your camera. But that is not the entire story, you balance the amount of light coming into your camera which effects speed (and exposure time) with depth of field. Sometimes deliberately.

The more open your lens is, the more light comes in to your camera. Aperture is specified using f/number, where a smaller number means more opening. So f/2.8 is faster than f/5.6, we also discuss this trade-off under ISO. At least in theory, the fastest lens setting is the best. It allows more light, so you can either use a faster exposure time helping you to capture faster moving things, compensate for movement of the camera while taking a picture (that helps with sharpness or allow you to use a less noisy ISO setting.

But there is more to the story

Practically all lenses allow you to control the aperture, it is one of the basic settings. There is the maximum you can open the lens, this is the f/number that the lens is known with.

So why would you want to control the aperture:

This shot (see more below) shows the effect of aperture on the depth of field. This is an extreme example taken by the Nikon 105 macro lens, which can get very close, the focus in this picture is about 40cm away from the sensor. This exaggerates the effect. 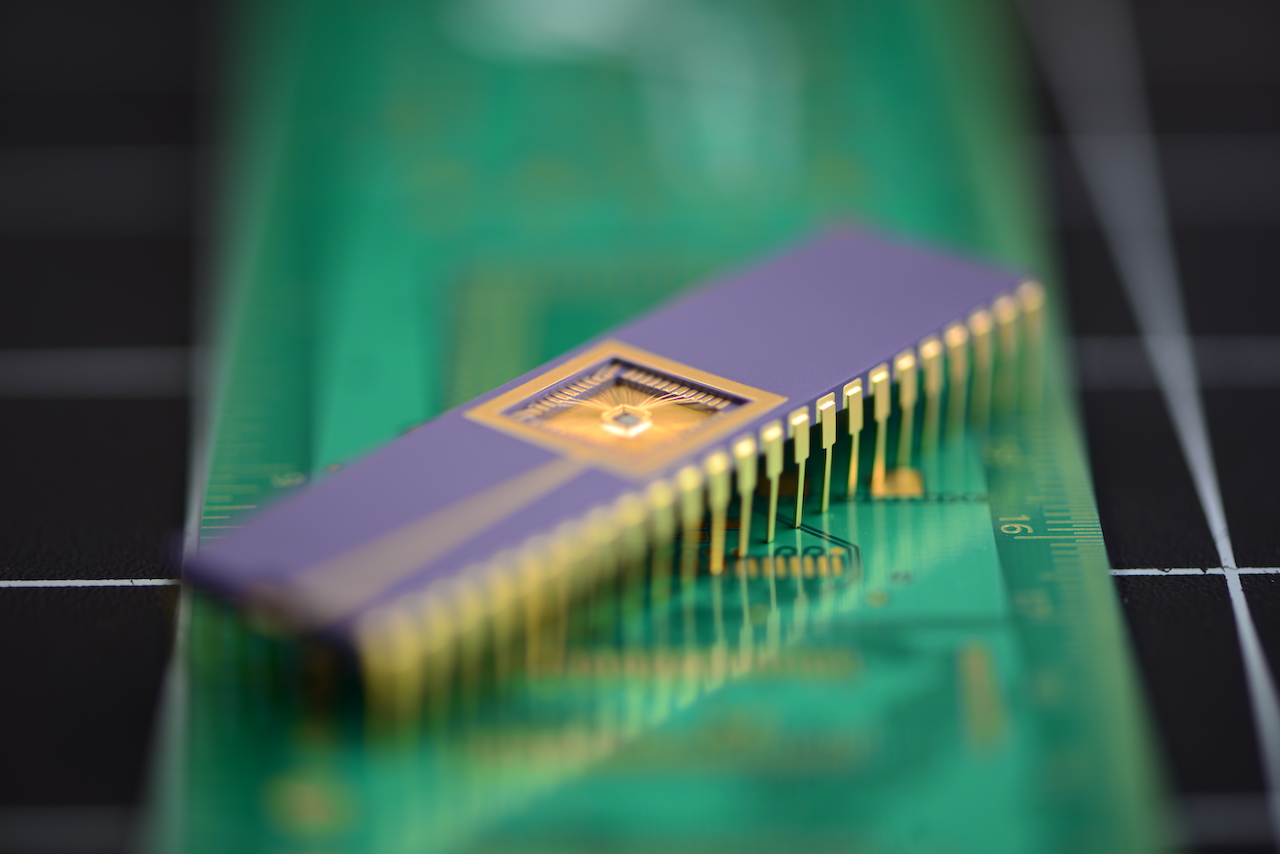 This is the most wide open setting for this lens at this distance f/3.5, the exposure time is 1/20s. Notice that only a very narrow part of the picture is in focus. 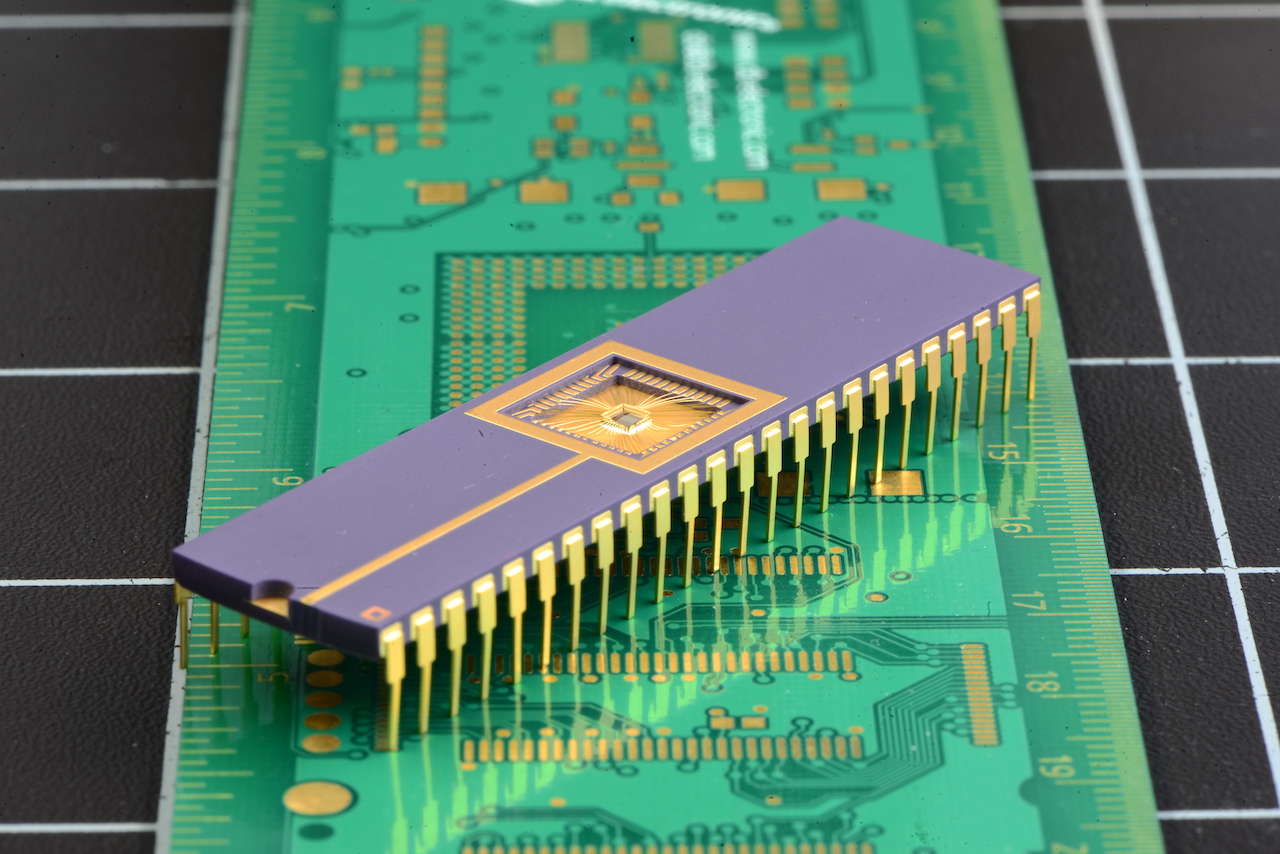 This is the most wide open setting for this lens at this distance f/40, the exposure time is 5s, 100 times more than the previous one. Most of the frame is now in focus, but we needed 100 times longer to capture the picture.

You will see the interplay between the aperture and depth of field. Just look at the right hand side for the distance markers on the green ruler (they are in mm scale), to see what is in focus.

These pages are for Amateur Photographers and not really for seasoned photographers and professionals. I have no affiliation or commercial interest with any brand/make. I write from my own experience. I ended up using mainly Nikon, so I am more familiar with this brand than others. See price for notes on pricing as well as photography related links.